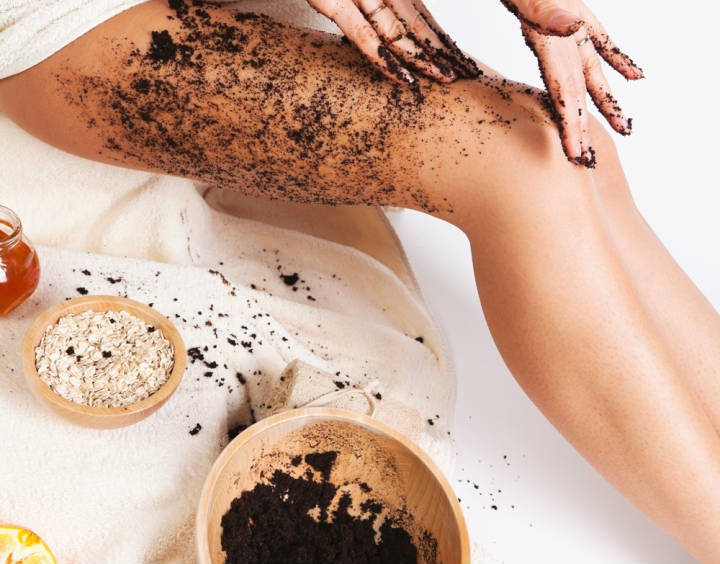 The usual morning cup of coffee has also obtain a potential as a beauty scrub to refine skin. Studies have shown that apart from the aroma of coffee, it also has exfoliating ability.

“The Bureau of Agricultural Research embarked on a project aimed at promoting organic production technology for coffee and cacao,”Philstar reported.

Estela Taño of the Green Rescue Organic Association Inc. carried out a study and now come up with the ideas of Coffee Body Scrub and Massage Cream which is also now used at tantric las vegas massage centers. As cited in the report of Philstar, “the Coffee Body Scrub and Massage Cream was first introduced by Taño’s group in 2015. It was one of the featured products of GRO at their booth during the 11th Agriculture and Fisheries Technology Forum and Product Exhibition (NTF) in 2015.”

According to Taño,”value-adding activities and establishing new markets were implemented to increase people’s income, divert them from uncontrolled exploitation of natural resources in the area and to show them that they do not have to migrate in search of better jobs once enterprises have been put in place.”

Moreover, in the 2015 NTF, the product dominate the interest of the public as it won the second prize for the “Best New Product Award.”

Based on the report, the product won due to the idea that coffee farmers can be benefited in manufacturing the proposed product especially during the lean season of coffee.

“The product is being marketed under the trademark Masalukot, named after a mountain in Candelaria in Quezon Province”, Taño stated.

She also mentioned that “when applied under and around the eyes, it can minimize the appearance of puffy eyes because caffeine restricts blood vessels, reduces swelling and inflammation. It can also help treat non-hereditary dark circles under the eyes”.

All about the Coffee Body Scrub

The information about the Coffee Body Scrub are acquired from the report from Philstar:

Compositions of the product are as follow:the new coffee body scrub uses all-natural ingredients not found in ordinary chemical-based body scrub and exfoliators. 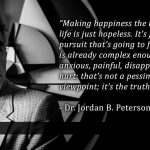