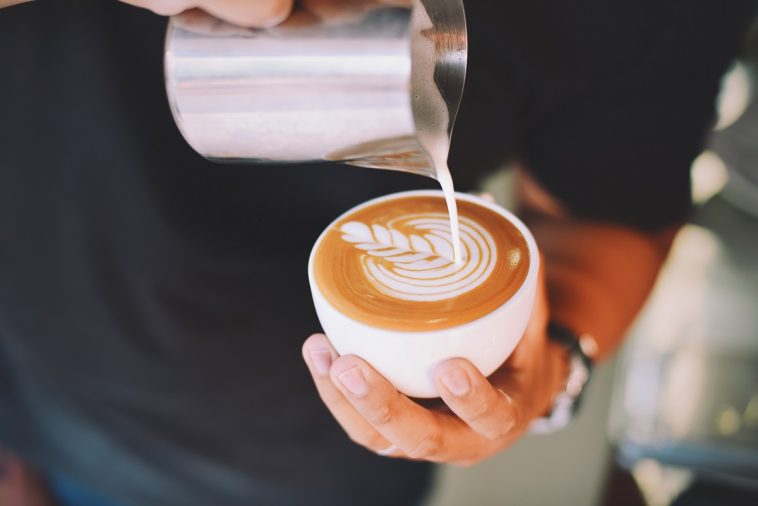 Photo by Chevanon Photography from Pexels

In today’s new normal, drinking coffee is one of the favorite hobbies that hasn’t change. It remains to be an essential part of one’s everyday routine. A new study revealed that coffee can lessen the risk of cancer.

Coffee has been known for attributing incredible health benefits. Thus, it was considered one of the superfoods. A lot of people nowadays have been health conscious due to the pandemic and coffee is one of the healthy beverages that you can consider.

Apart from common health benefits from drinking coffee, 127 studies claimed that coffee can lessen the risk of cancer, one of the common illnesses of today’s generation.

“Studies have suggested that coffee consumption likely reduces the risk of liver and endometrial cancers [and] there is some evidence that coffee reduces the risk of cancers of the mouth, pharynx, and larynx as well as basal cell skin cancer in both men and women, and possibly malignant melanoma in women,” Rock, et.al stated on their study.

“The caffeine, flavonoids, lignans, and other polyphenols, are found in roasted coffee are active compounds that enhance one’s health,” it added.

Interestingly, the risk of acquiring digestive cancer can be reduced when drinking coffee because it can significantly affect intestinal transit time and liver metabolism of carcinogens.

Another study conducted by IARC showed that people who drank three cups of coffee a day reduced 27% risk of hepatocellular carcinoma, the most common type of primary cancer.

“Coffee is safe to drink. There is no evidence found tying coffee to cancer,” Office of Environmental Health Hazard Assessment stated as cited on Insider report.

But keep in mind that too much of everything is harmful. Drinking coffee should also be in moderation. Too much of it can interfere with sleep and result in digestive problems.

Colleen Doyle, MS, RD, American Cancer Society managing director of nutrition and physical activity, recommended to eat healthy, do not smoke, and be physically active in order to lower the risk of acquiring cancer. 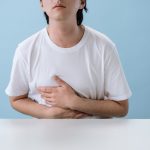 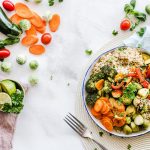